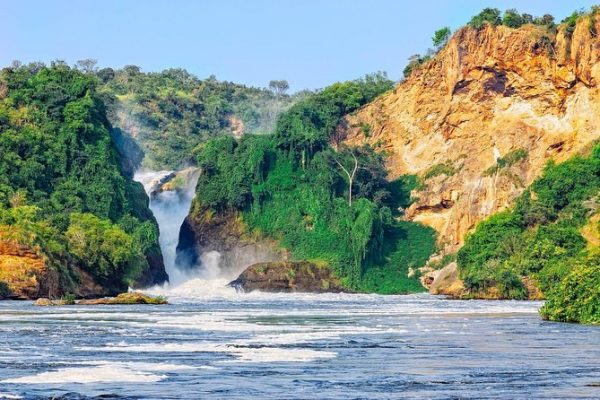 Murchison falls National Park boasts very large herds of herbivores roaming and grazing her vast, wide plains. Sadly, this beautiful place has a dark spot in her history. During the political instability of the late 1970’s and early 1980’s, the parks then immense herds of big game was largely reduced through relentless Poaching and is up to now still recovering well and it should be noted that this is due to the government’s strict and successful policies on wildlife conservation and preservation.

Murchison falls arguably has one of the widest ranges of animal species in Uganda and very large populations of some of these groups especially the herbivores. From Nile Crocodiles, Hippos, Waterbucks and Buffaloes that inhabit the banks of the Nile, to the large herds of game that graze the vast savannahs under the predatory gaze of the big cats, Not forgetting the numerous bird species that flourish here, make Murchison Falls National park a must visit.

A large variety of safari game animals occur freely and widely in the huge expanse that makes Murchison falls national park. The most populous and numerous of these species are the herbivores that graze the entire span of the national park’s savannah grasslands, riverine forest and the woodlands. Giraffes, Elephants, Uganda Kobs, Bushbucks, Hartebeests, Warthogs, Oribis, Buffaloes and Waterbucks being the most prominent. 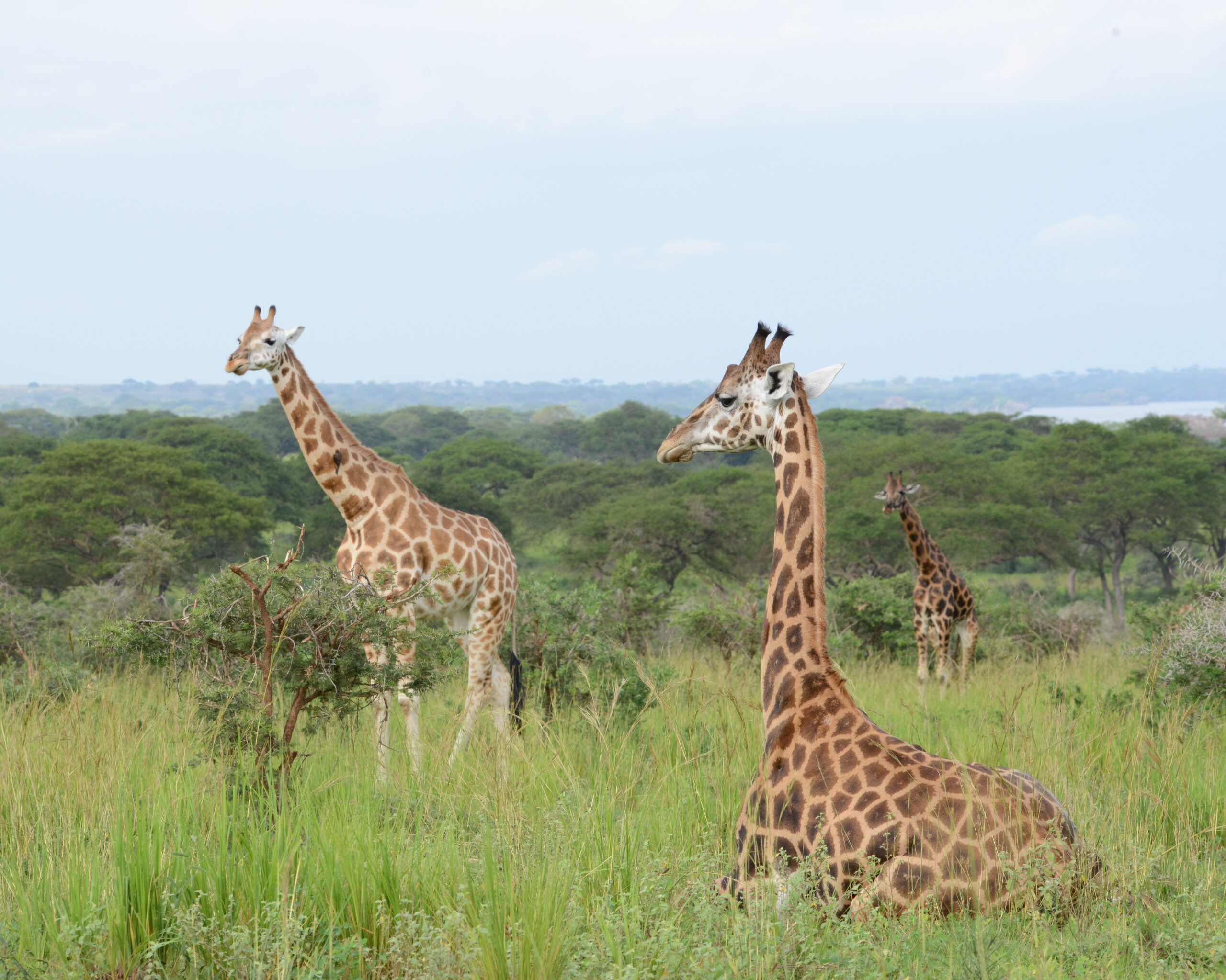 Undoubtedly, the big cats are the most exciting animals to see, especially if they are hunting. These big cats are the main carnivores that keep this ecosystem in balance. The majestic Lions are such a sight to behold. The fabled kings of the jungle live in groups (called prides) of usually one Lion and a number of lionesses with their young cubs and they can usually be seen lazing under Acacia trees in the afternoon heat. The lionesses usually do all the hunting and the big animals like Buffaloes, Hartebeests and sometimes giraffes are their prey.

The Leopards are more reclusive than their larger cousins and usually hunt smaller animals like Uganda Kobs. These cats can only be found together when breeding or when the females are raising their cubs.

If you are lucky, you can see them in action while they hunt. The Leopards are more sublime and cunning in their hunting, and rely heavily on stealth and surprise to get their prey. They drag their meals up a tree to escape the hyenas which, when presented with the chance will gang up on the poor cat and eat the meal. Leopards can occasionally be sighted perched on a tree branch on hot afternoons. The less fine looking carnivores are the scavengers like the Hyena and Jackals

Other birds in this Park include;

The large stretches of savannah plains are so picturesque and beautiful. The pinnacle of this is the breathtaking Murchison falls. More to that, here the Victoria Nile passes through a tiny gorge before thundering on below and then magically re-transforming into a calm and tranquil river.

Murchison falls is in western Uganda and one can access it via both air and road. The park has three airstrips which are all accessible by the local air operators. As always, we recommend travel by road because you can always make a stopover at Ziwa Rhino sanctuary for Rhino tracking which is one of the “Big Five” and the most direct route is through Masindi via Kichumbanyobo gate which is approximately 5-6 hours drive