Mount Kenya National Park : This protected area is home to one of the highest mountains in the World. Mountain Kenya is an extinct volcano and it is about three and half million years old. 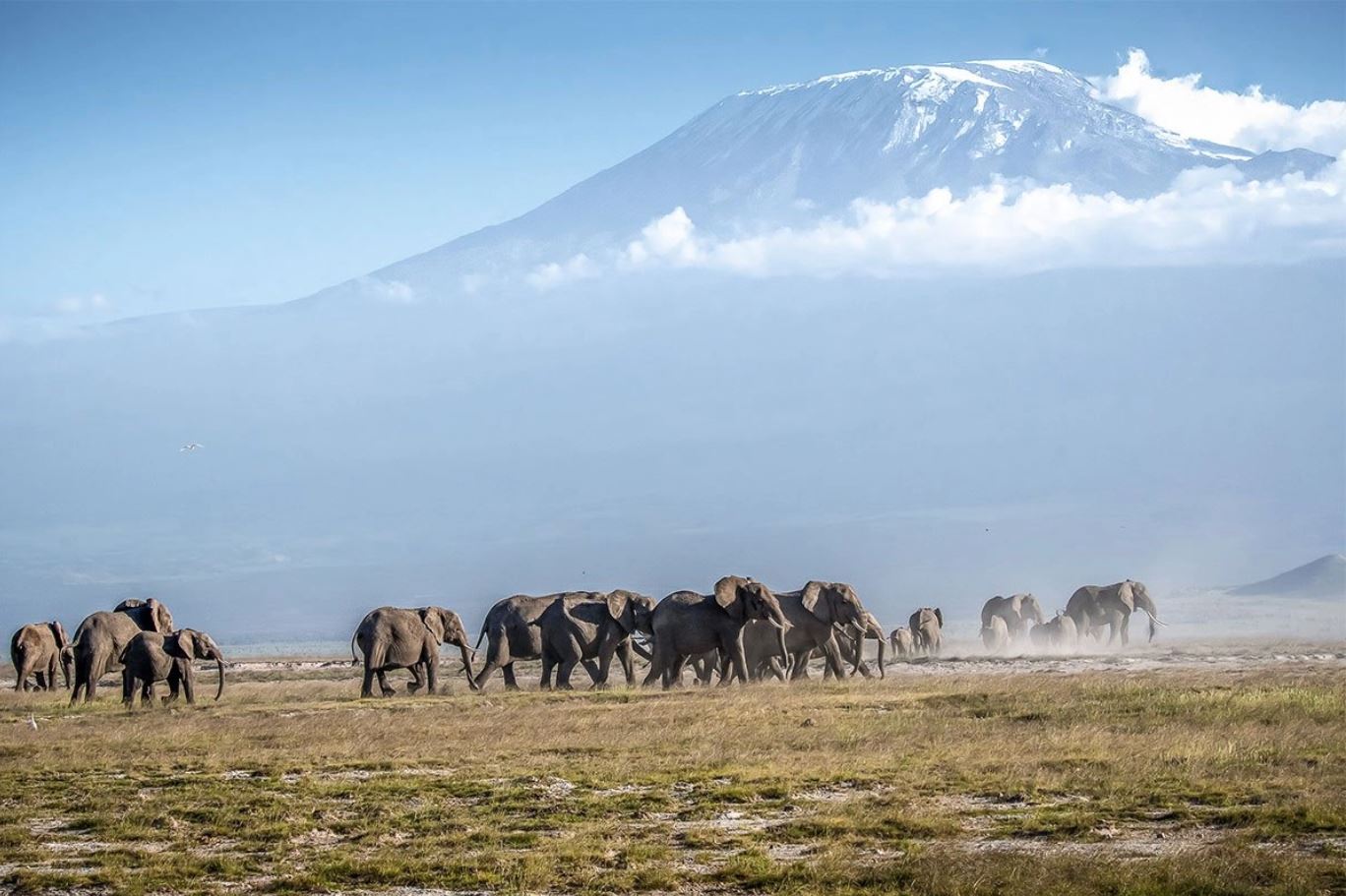 Straddling the equator, Mount Kenya National Park tempts travelers with a unique mosaic of moorland, forests, rocks and the glittering twin peaks of Nelion and Batian at 5188 and 5199m respectively. This UNESCO World Heritage site is the highest mountain in Kenya and a mecca for climbers.

Although it’s known for the notable Mount Kenya, this protected area is home to some Wildlife that includes Wild animals like black-fronted duiker, hyrax, suni, black rhino, white-tailed mongoose, giant forest hog, over 130 species of birds and the endemic mole-rat. 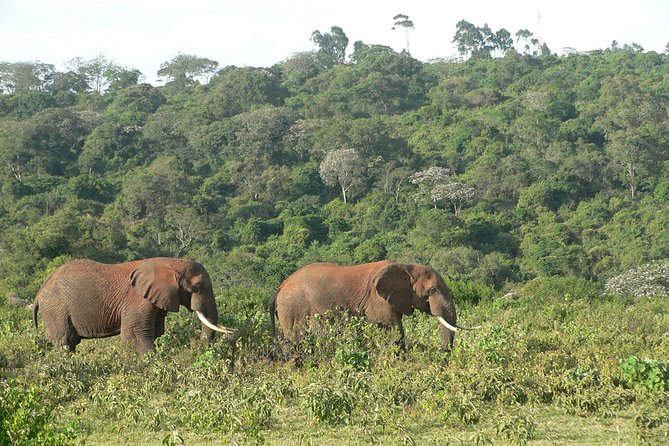 What can we find in the park?

The Park is also home to some of Kenya’s rare creatures including the massive forest antelope, the elusive bongo and more. With its 450 kg, the bongo is the largest and rarest antelope in Kenya. Leopards, lions and serval cats are also common in the Park.

Usually, trekkers come across large animals such as elephants, buffaloes, lions, leopards and various antelope species in the lower-altitude forest zones of the Park.

From Nairobi you can reach the Park by use of Nanyuki-Isiolo road via Sirimon track or the Nyeri – Nanyuki road which is just near Naro Moru. The distance is about 175km.

Other than that, you can reach the Park via Chogoria on the Embu – Meru road. It is about 150km north of Nairobi. For those going by air transport means, you will land at Nanyuki, the closest airstrip to the Park.

Located near Nanyuki in the Naro Moru forest at the foothills of Mount Kenya, the Mau Mau cave resulted from the volcanic activity that occurred millions years ago when lava cooled and solidified into rock sediments. Because of their historic relevance, these caves are now a must visit on most customized itineraries to the Park.

These caves were used as hideouts by freedom fighters from the British soldiers. They are located at the foothills of Mountain Kenya.

Mau Mau soldiers used it as a military base from 1953 to 1959. Later the British soldiers discovered the location and tried to bomb the caves. After the bombing, the Mau Mau decided to shift to another location.

To most travelers particularly adventurers, the main reason for a trip to Mount Kenya National Park is Mountain climbing. There are about seven routes that lead to the top of the Mountain.

Of all routes, Naro Moru is the easiest and takes about four days. Other routes used are Sirimon and Chogoria and the summit circuit path.

At 4.895m, Point Lenana is the third peak in the Park and all trekkers can easily access it. The adventure lasts for about a week and the best time for the trekking adventures is from late August to September and mid-January to February (dry season).