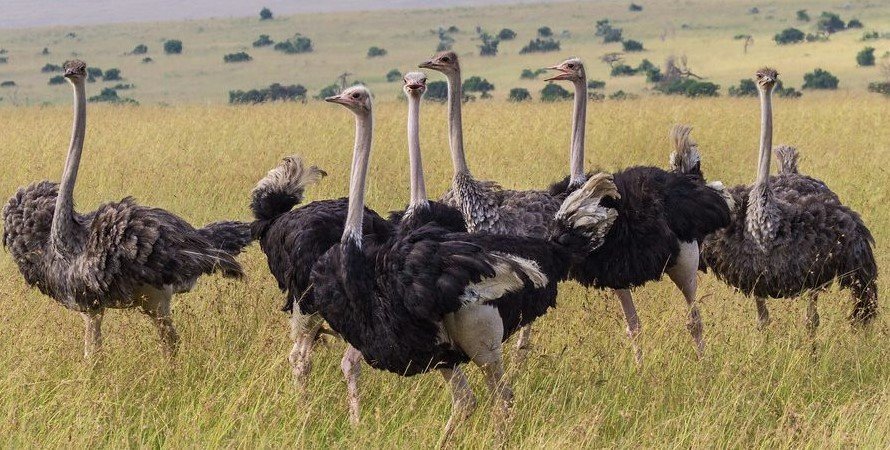 Pian Upe Wildlife Reserve is located in the far eastern part of Uganda, north of Mount Elgon national park. The park is on the boarder of Uganda and Kenya, situated in the Karamoja sub region in Nakapiripirit district. It is one of the 12 wildlife reserves under the Uganda wildlife authority management. It stands out as the biggest wildlife reserve of the 12 in the country. The park covers an area of about 2043sq.km and it is the second largest conservation area after Murchison falls national park.

Pian upe wildlife reserve is a high plateau area with a Savannah climate that serves well for visitors and all activities that take place there. The area has Savannah woodland vegetation with some forests in the northern part.

The game reserve was gazetted in 1964 by the Uganda wildlife authority. It has also been going through stages of development and promising to be declared as a national park.

Way back before it was gazetted to be a wildlife reserve, Pian Upe used to be a battle ground for two karamojong pastoral groups that up to now do cattle raiding among themselves, however since the establishment of tourism projects, the place is gaining peace and stability and there are a number of wildlife conservation projects going on, which includes reintroducing of new species and multiplication of animals in the park. It connects to Bokora and Matheniko wildlife reserve then finally to Kidepo valley national park.

The best time to visit Pian upe is around November to march due to the climatic conditions when the area is dry, and this could favor movements with the roads being penetrable without hardships. On addition to this, this is the time when the game management carries out controlled bush burning to regulate the size of the grass to enable visitors have a clear view when viewing animals and also enable the growth fresh grass from the soil.

Rain is very scares in Pian upe and it can few shore for minutes with low volumes and stops unexpectedly. It’s always hot during day time and gets very cold in the night. 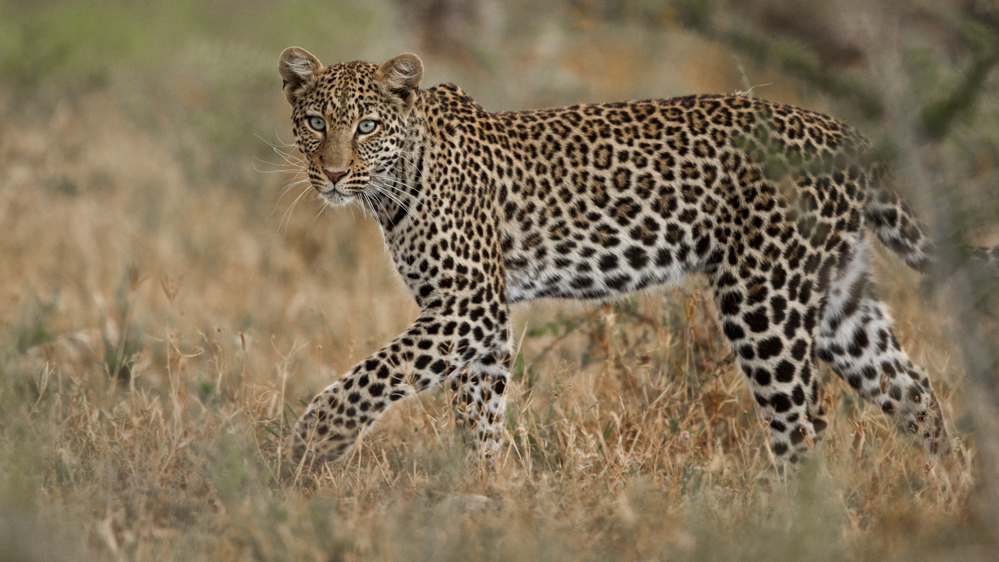 Pian Upe wildlife reserve has a variety of wildlife species and mostly of which are mammals includingleopards, cheetahs, giraffes, buffalos, waterbucks, Uganda kobs, antelopes, Jackson’s hartebeest, Oribis, mountain reedbuck among many others. Most of the elands, topis, and zebras migrate into the area to breed from North Bokora and Matheniko wildlife reserves and migrate northwards when the rains begin. Not forgetting the famous ostriches that are only in two places in Uganda, that is the Uganda Zoo and Pian Upe wildlife reserve in the wild.

It also has a number of reptiles that include pythons, puff adders, crocodiles and chameleons among others.

This is the one of the unique activities in the game reserve and it’s mostly done by the international visitors that visit the game reserve, whereby the hunt down small animals as a sport.

Hiking is another energy-consuming activity and it takes one to appreciate the beautiful sceneries of Pian Upe. It breathes taking to reach the peak of any of the three mountains i.e. mount Kadam, mount Napak, and Mount Elgon

This takes you through the mammals, reptiles and birds with in the game reserve as you take a game drive.

Here you get to visit Napedet cave which is a popular recreational place that was a settlement ground for the first inhabitants who used to do rock paintings.

The Kejong communities living within the game reserve share the same lifestyle as those that leave in the far north in Kidepo valley national park. These people have a rich culture that tourists need to explore even though the Kejong are hostile in their early days of settlement.

Pian upe has a number of birds and that makes it one of the birding destinations in Uganda giving you a wonderful birding experience while there. Besides the large ostriches, there are also birds like the Abyssinian hornbill, the fox weaver birds, rare shoe bill stock among other bird species.

You can have these nature walks with guides in the wild or go visit the communities of the local people and walk the Napedet cave. 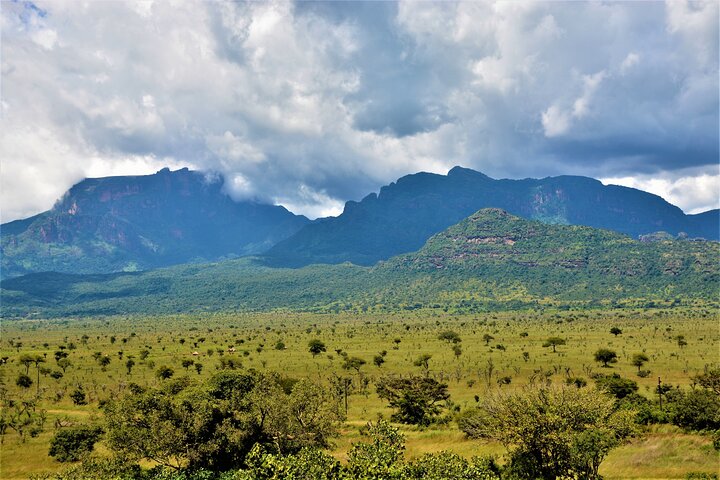 Accommodation is still a challenge since the place is still developing but you can have a comfortable stay at the headquarters of the Uganda wildlife authority in the UWA Bandas. These Bandas are mainly for budget travelers.

Within the wildlife reserve, there are human settlements and grazing of domestic livestock that have occurred since the declaration of the reserve. The wildlife and cattle in the reserve share the same habitat during dry seasons and wildlife are now very sparse, this is due to poaching and forest encroachment has been an ongoing habit with the game reserve in the southern part.

The Uganda wildlife authority in partnership with the UPDF is making efforts to fight poachers and find solutions to settling of local communities in safe zones where the animals don’t graze from.

This is a promising area of investment and the authorities/management plans to promote it to a National Park status. 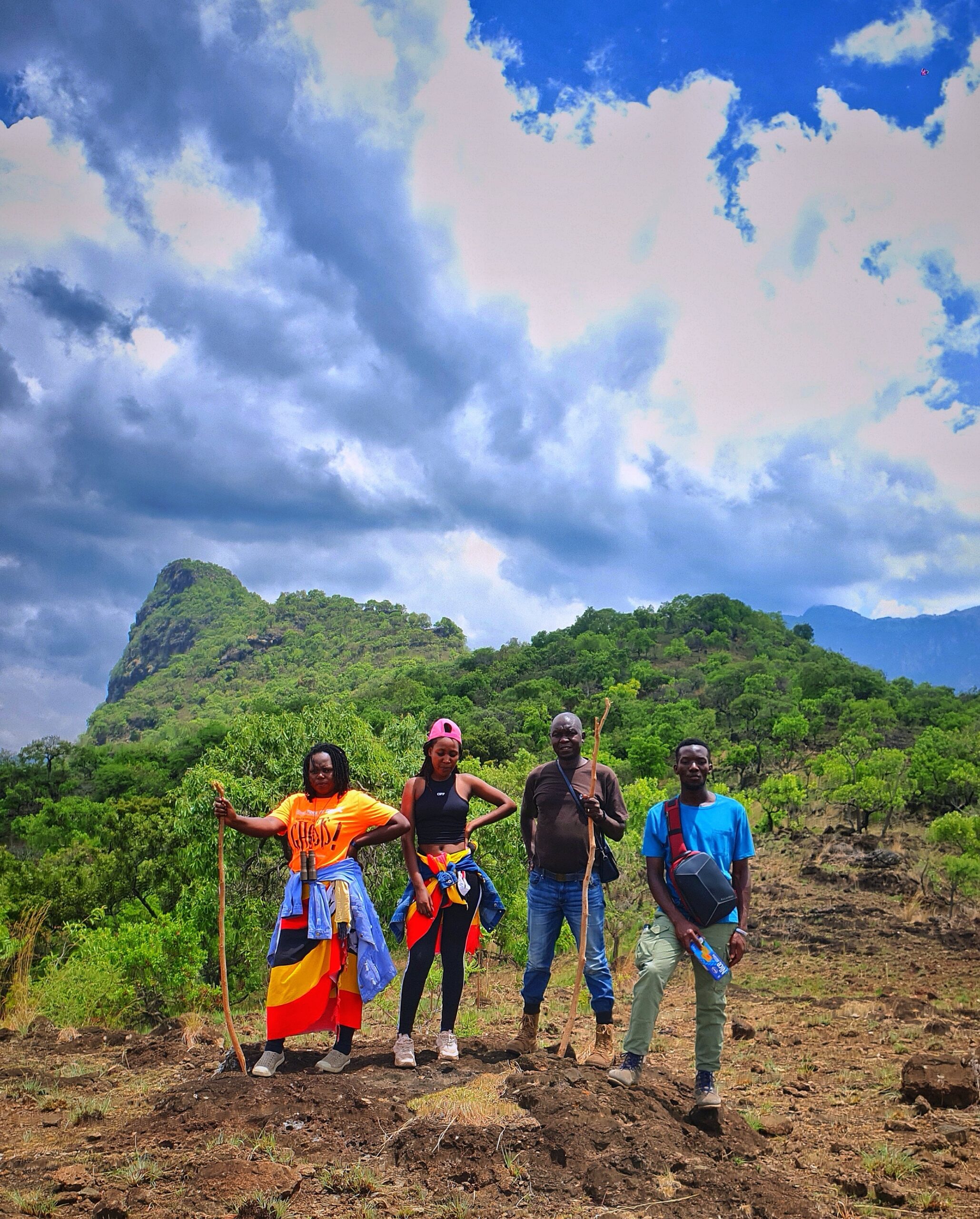 You can also read about: