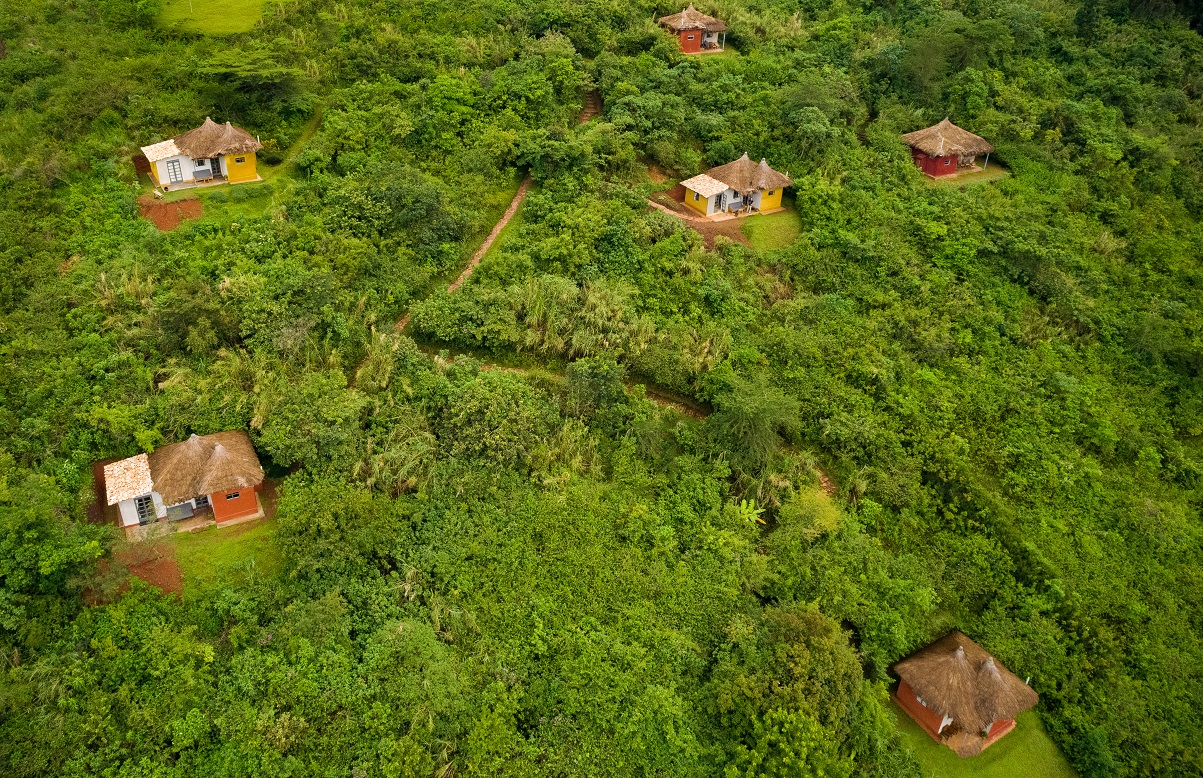 For any filming project to be successful, one needs proper location scouting and ample preparation. This requires a skilled scout with knowledge about different aspects of nature and research. The knowledge helps in finding the best location for your film.

Pamoja Tours and Travel Company has a variety of skilled scouts with extensive knowledge about different East African countries. We are well conversant with all filming locations in Uganda, Kenya, Tanzania, Burundi, Rwanda and the Democratic Republic of Congo(DRC).

Additionally, we are happy to inform you that your search for the best film location in East Africa is over. With Pamoja Tours and Travel Company, we put your interests and preference into consideration. Our customers are our first priorities.

We scout various areas in East Africa. This search is what they call location scouting. Scouts look for generally spectacular locations beforehand to have a location data base in case of requests. East Africa is generally full of interesting locations within the national parks and outside the parks. With all the beautiful sceneries and the wildlife, many filmmakers have embarked on shooting in East Africa. It has a wide variety of animal species such as the beautiful primates.

Location scouting typically takes a lot of work and skill. The scout needs to have knowledge of the different places for production. However, all our scouts have all the qualities that make them the best:

When all the above steps are complete, there is need to book the location that has viable for film production. There is usually contract signing between the producers and the owner of the property. This allows the producers to put the place into media that is to say, broadcast, video, film or print publication of the place. After payment and booking of the location, filming may commence.

Things to consider when scouting locations