The Ik Tribe, An Amazing Cultural Experience Worth the Visit 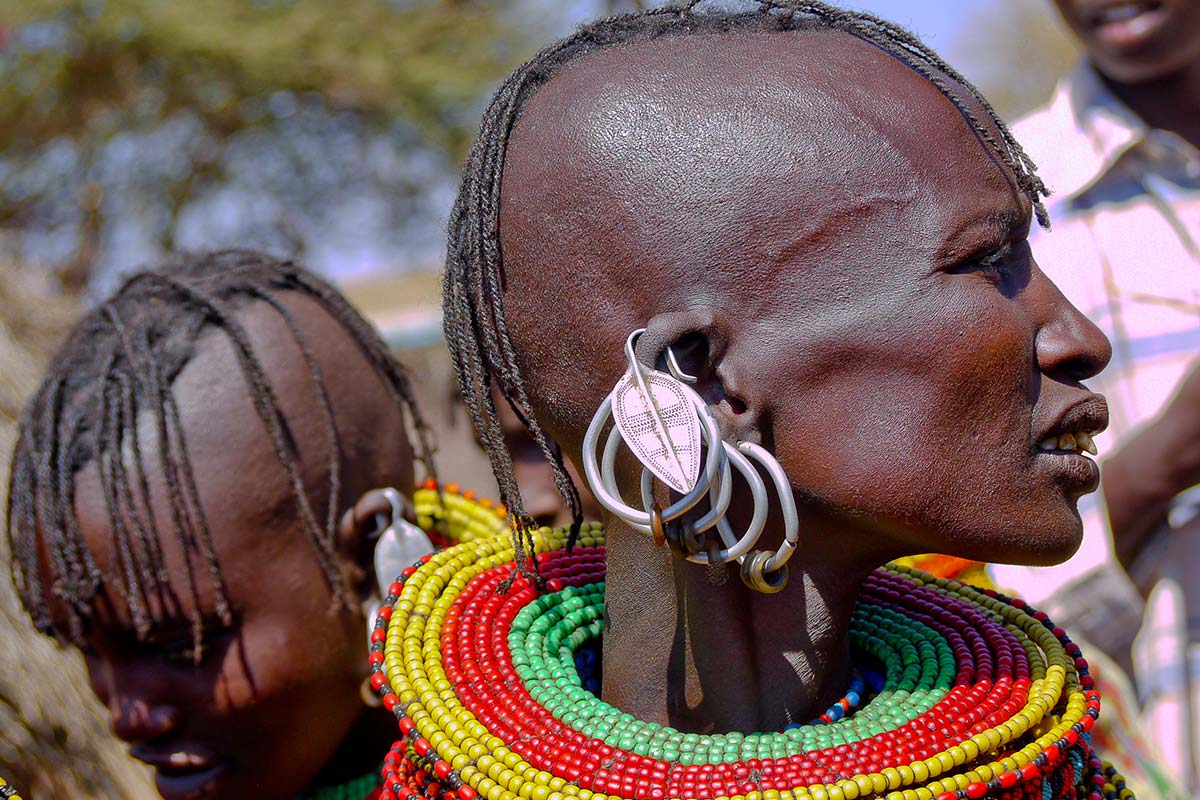 The Ik Tribe of Uganda sometimes called Teuso, are an ethnic group numbering about 10,000 people living high in the mountains of Morungole northeastern Uganda near the border with Kenya, next to the more populous Karamojong and Turkana peoples and in the Kidepo Valley Park Region of Northeastern Uganda. It is said that they migrated from Ethiopia and first settled in Kenya and migrated to what is now Kidepo Valley Park. Ik means “head of migration” or the first ones to migrate here.

A bit of their history

Due to government interference beginning in the 1960’s, the Ik’s traditional hunting and gathering area was made into a Wildlife Reserve, the Ik were displaced from their land to create the Kidepo Valley National Park, and consequently suffered extreme famine. They were regularly raid because of their relative weakness to other tribes neighboring them. They therefore began to migrate up to the Morungole Mountains where they can be and you can visit them today and live in relative peace. 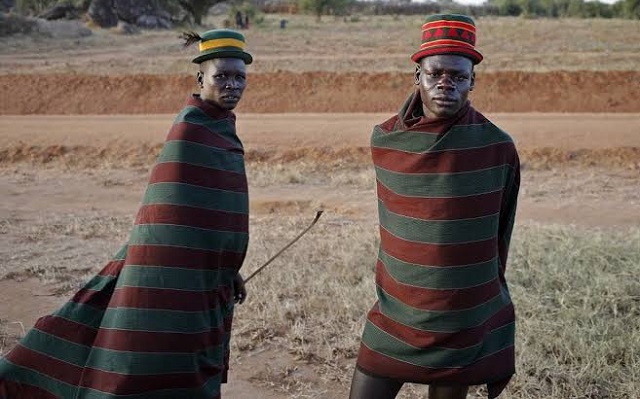 The Ik were hunters and gatherers. However due to cattle raids from other tribes such as the Turkana and Pokot of Kenya, the Karimojong of Uganda and the Tuposa of South Sudan they gave up cattle herding for subsistence farming, goat keeping and honey production. Their language is a member of the highly divergent Kuliak sub group of the Nilo- Saharan languages.

The Ik people live in several small villages arranged in clusters, which comprise the total “community”. The small villages have an outer wall, and then into sections of friend-based “neighborhoods” called Odoks. Each Odok is in wall-off households called asaks, with front yards and in some cases, granaries. The children’s sleeping quarters that are separate from the parents’ side by cooking stones. There is no mattress or mat, save for a trough scooped out of the earth floor to mark the bounds of a bed.

The Ik are polygamous and men can marry as many wives as they want depending on the number of beehives one has. A respectable man owns as many as 50 beehives and can give about five to 10 hives as bride price. The first wife has a ‘husband’ status over other wives and wife inheritance after divorce or widowhood. Virginity is not an issue before marriage, adolescents do engage in premarital sex away from the community eye. The close proximity of boys and girls in the community affords many opportunities. However, sex and marriage within the same clan is a taboo and they punish adultery (of the woman) by death. Every woman has a hut and the men make rounds among their wives in the neighborhood.

Children move out after five years of age, to stay with a grandmother until they are about 11 to 13. The girls get to marry and the boys team up in groups of five or six, and build one hut to stay in till they get a wife and leave.

The age band groups consist of; The ‘Junior Group’ which has children from the ages of three to eight and the ‘Senior Group’ consists of those between eight and thirteen. No adults look after the children, who teach each other the basics of survival. However, it is not certain whether this practice is typical Ik tradition or merely triggered by unusual famine conditions. The raising of children is quite different here, polygamy is part of family life and there is not much of a formal education besides learning to fend for themselves.

A big percentage of this tribe is illiterate, with only one young Ik woman at Kampala International University and she would be the first University Graduate of the Tribe, one other one passed away, and now they have their first Member of Parliament in 10th Ugandan Parliament in 2016, a history making moment. In the primary schools, teachers there either completed their primary education or just stopped in primary six, there is no secondary school. All those completing their primary education have to move a long distance to neighboring villages or drop out of school.

Get to know the IK People

A Day with the Ik People high up on Morungole Mountain which has some of the most stunning scenery in all of Uganda. It is simply an amazing adventure it thus gives you a rare insight into an endangered tribe in Africa with less than 10.000 members which renders it as endangered for its future existence as they attempt to eke out a living high in the mountains with some of the most fantastic scenery in all of Uganda. The experience with this very special Ik tribe in Uganda helps you to learn more about their cultural habits such as paying bride price with 5 to 10 beehives, chicken, goats and money instead of cattle, child birth. Learn more about how many children at a young age live with one another or their grandmother. How polygamy is here and about everyday life in an Ik community.

The Ik are warm hearted people, once you reach their villages. They will greet you warmly with traditional dancing often in Ik finery. They have therefore welcomed tourism.This is because it is adding a bit of income to their community and more so tourism has helped to create awareness with in the Ik tribe.
Getting to the Ik village is such an amazing experience since it involves an all-day venture up and down the steep mountains with a guide who speaks the Ik Language. You have to be physically fit to climb the mountains. The peak of Mount Murongole is 2,749 meters above sea level and hike up here is a torture for those who are not fit.

The trail is 8 kilometers long (16-kilometer round trip) and quite a tough climb to the villages. You will find simply stunning, breath-taking scenery. The higher your climb takes you, into the valleys below you and in to the Rift Valley of Kenya. Your hike up the mountains visiting the Ik tribe will be one of the highlights of your time in Uganda. It will be a memorable experience! Enjoy the different cultural ways of the Ik people. Learn from them and enjoy some of their local beer with them, it will be quite different for you. Clients on tour to the Ik community are welcome to give donations in any form.