The Republic of Uganda is a landlocked country in the Eastern part of Africa with a total area of 241038km2. More to that, it is boarded by South Sudan in the north, East by Kenya, West by Democratic Republic of Congo, South by Rwanda and Tanzania. The capital city of Uganda is Kampala and this is the largest city with the official languages being English and Swahili. 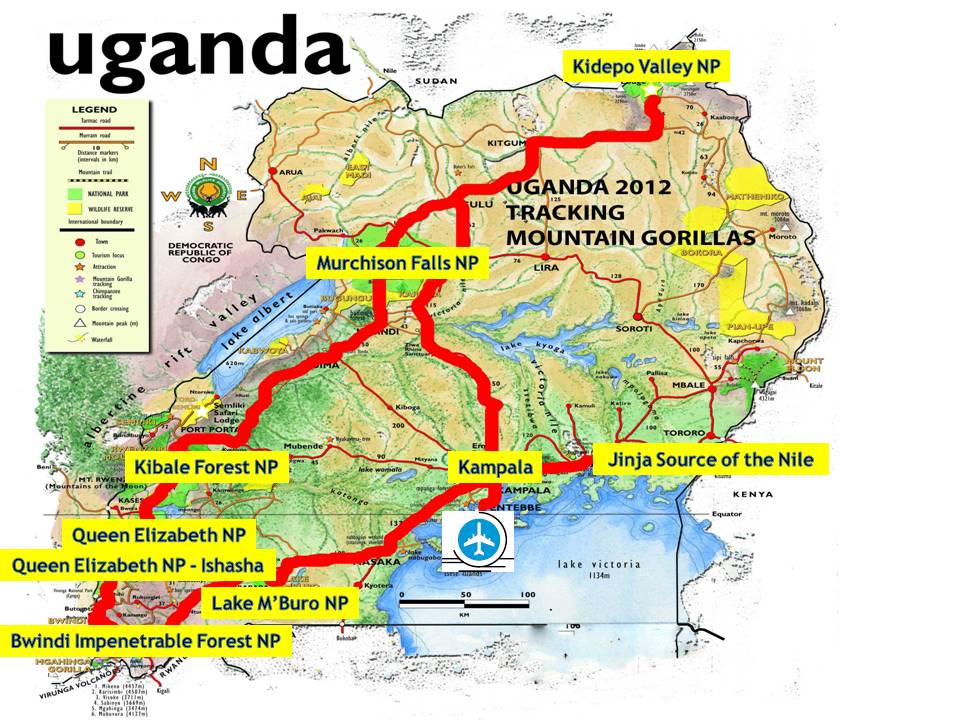 Uganda got its independence from the United Kingdom on October 9th 1962 under Kabaka Mutesa who became the first president of Uganda. Today, Uganda is under President Yoweri Kaguta Museveni. Furthermore, human rights are a priority in Uganda. Therefore, forced labor and slavery, child labor, child , sexual abuse are all against human rights and these may incur a price like imprisonment.

Religion wise, the people of Uganda are religious people where Catholics take up to 39.3%, Anglicans 32%, Muslims 13.7% and the Pentecostal church 11.1% according to the 2018 census. Also, Ugandans celebrate the Uganda martyrs who were killed in the years of 1886-1887 and the mass number that was executed on 3rd June 1887 in Namugongo by burning them alive. Additionally, these were recognized by Pope Paul VI in Rome as martyrs and can be seen in Namugongo shrine in Namugongo where a guide will tell you the history of those martyrs as you see them.

First of all, the transport system of Uganda has helped a lot in improving the communication system of Uganda. For instance, road, air and railroad transport are some of the ways the Ugandans have kept in touch with the outside world. They are able to see neighboring countries, Asia, Europe and other African countries at large. In addition, tele-communication companies too have helped a lot to bring people closer. About 21 million Ugandans are subscribers to different networks out of the 34 million people in Uganda.

The rail road is 1260km long with lines from Kampala to Kasese, Kampala to Tororo, Tororo to Pakwach and these have helped in transporting bulky materials that may take long to be transported by road.

This is the most important transportation system for Ugandans which is 129469 km long. More to that, 95% of Ugandans use the road network. This therefore explains the cause of traffic in Uganda especially around big towns and cities. In addition, there are different types of roads; the national roads, district roads, urban roads and community roads. Furthermore, the Ugandan road network has tried to improve with the extension of the road system to borders of Uganda.

Additionally, the international airports help to bridge a gap between Uganda and other African countries, Europe and Asia. More to that, Entebbe airport hit 1.53 million passengers in 2017 and 8% more in the next years. Also, Uganda has gone ahead to improve its air transportation system through the introduction of Uganda Airline in 2021 with one airbus and 2 bombardier planes. 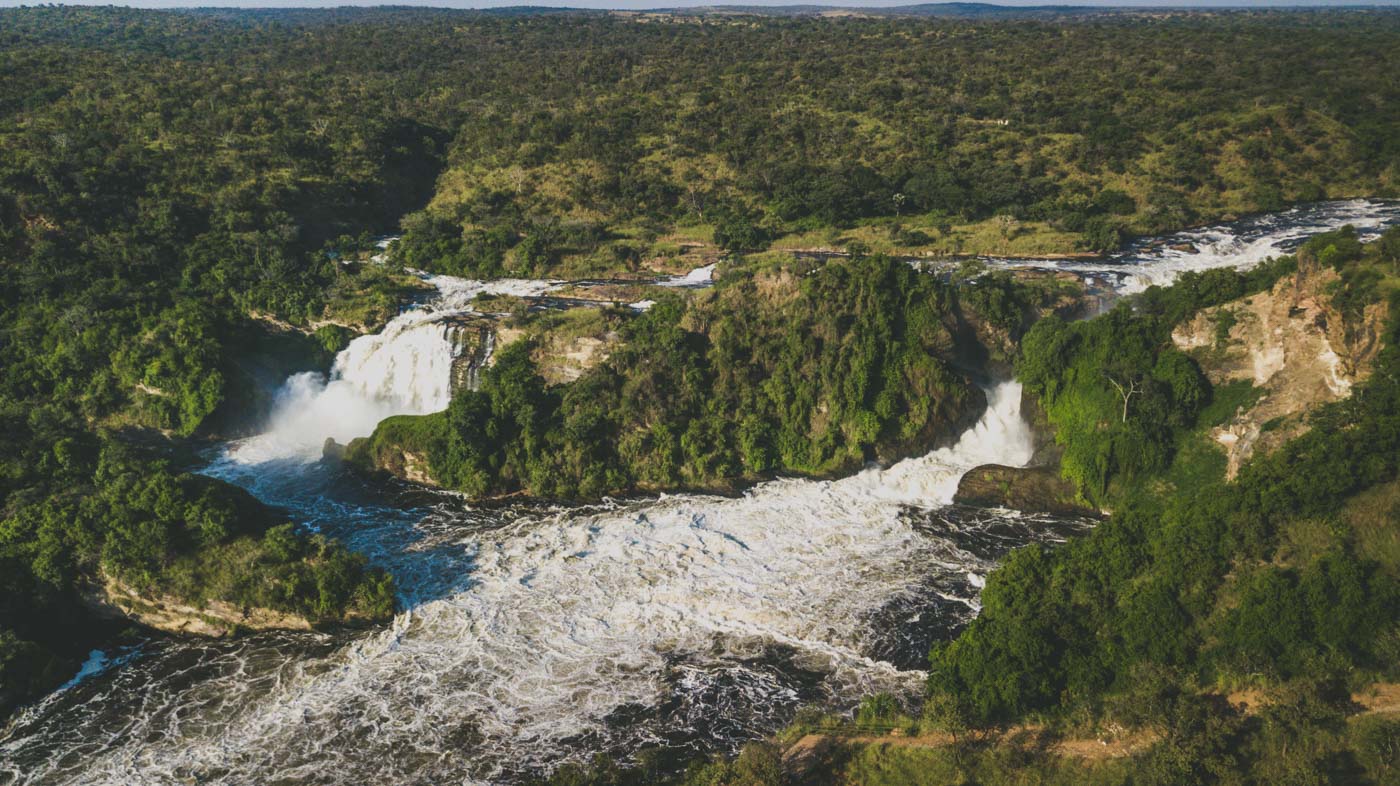 In addition, a number of 10 national parks and game reserves putting Uganda on the market are rich in different wild species. More to that, These national parks are distributed indifferent parts of the country with Murchison falls as the biggest and Semuliki national park as the smallest.

Also, Murchison falls national park is the largest national park sitting on approximately 3893 square kilo meters and bisected by the Victoria Nile from east to west for a distance of 115 km.

The country has beautiful landscapes with beautiful mountains and waterfalls which gives the best tourist attractions to both the foreigners and the people of East African Country.

Furthermore, a waterfall is a river or other body of water’s steep fall over a rocky ledge into a plunge pool below. These give the most beautiful view for a person visiting. Also, there are a number of activities that you can do near the waterfalls for instance white water rafting.

More to that, the tallest mountain in Uganda is Mount Stanley which is a massif in the Rwenzori Mountains. It sits on the border between DRC and Uganda. In addition, this mountain is the third tallest following MT Kenya and MT Kilimanjaro. Interestingly, Mountain Stanley has more three peaks such as Alexandria and a glacier called Margherita.

There are Other mountains, for instance;

Waterfalls in Uganda include the following: